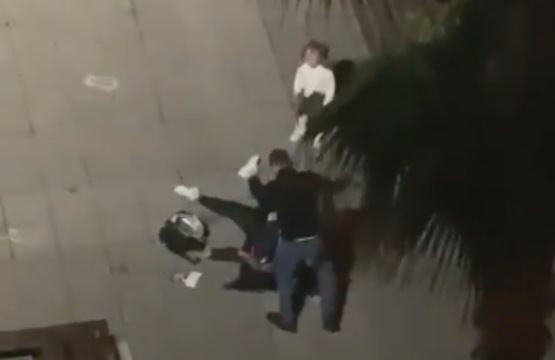 Messed Up: Man Beats A Woman Unconscious While Child Watches! 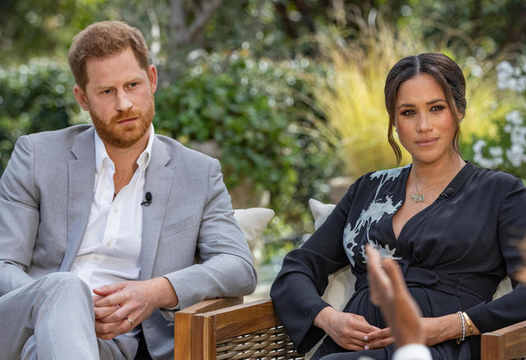 Meghan Markle In Interview With Oprah Says Royal Family Was Concerned Baby Would Be Too Dark!

Missouri Pastor Says Women Need To Work Harder To Look Good For Men! Not Every Woman Can Be The Epic Trophy Wife Like Melania Trump
BROKEN? 310,642 views
Uploaded January 06, 2021

Capitol police barricaded the door to the House chamber and drew their guns in an apparent armed standoff with Trump supporters. Officers and security officials pointing their guns at the door, which was locked and had holes in it. The nature and extend of the threat outside from protesters was unclear as reports came in. Posted By Persist