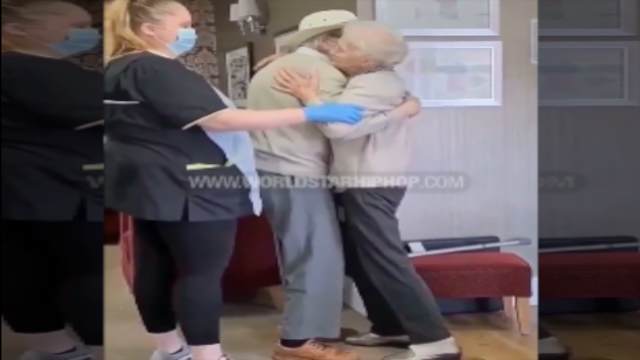 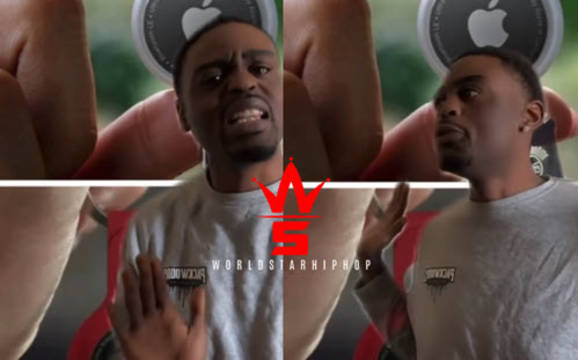 Apple Done Messed The Game Up... Bro Exposes The AirTags! 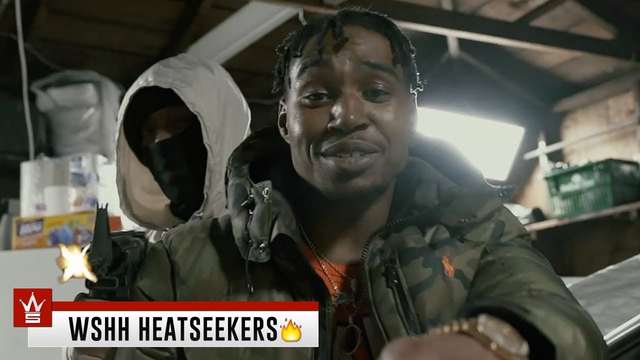 Haim Eshed, a retired Israeli general who is currently a professor, says both the U.S. and Israel have been dealing with aliens for years. There’s even an underground bunker on Mars, he says, with human and alien representatives. Eshed added President Donald Trump was aware of the extraterrestrials’ existence and had been “on the verge of revealing” information but was asked not to in order to prevent “mass hysteria.”. Posted By Persist