Just Trying To Do His Job: Dude Having A Difficult Time Giving His Client A Deep Tissue Massage! 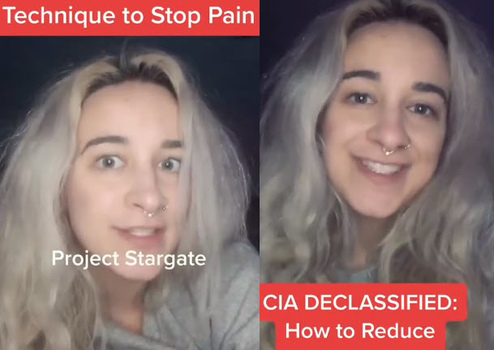 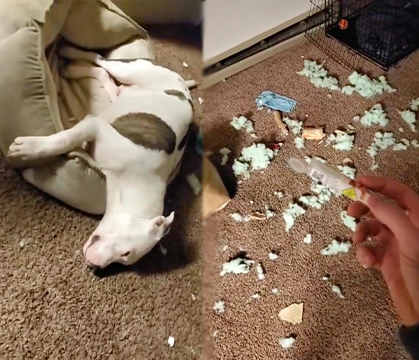 He s High AF: Dude Came Home And Found His Dog Gone Into Another Dimension After He Ate Through His Weed Stash!
BROKEN? 300,595 views
Uploaded November 02, 2020

The Los Angeles Police Department released new information of an incident that occurred on July 7th, 2020. Officers ordered Yordy Ochoa to stop numerous times, but he failed to do so in an attempt to stop Ochoa, an officer drove next to him and intentionally use the driver door of his police vehicle to push Ochoa, which caused Ochoa to fall to the ground where he was taken into custody without further incident. Posted By Persist