"They Gotta Burn" Grieving Father Of A Victim Murdered In Miami Shooting Sends A Message To His Son's Killers While Interrupting A Press Conference!

Dog Had Enough That Day: Man Gets Attacked By His Own Dog After He Tried To Make The Dog Get Out His Car! 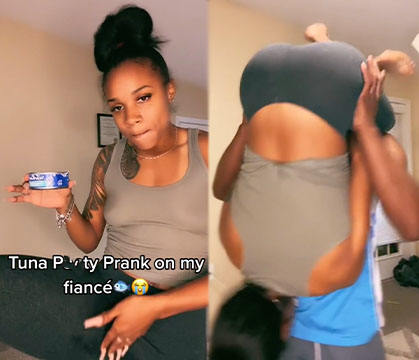 She Hit The Floor Like A Brick: Shorty s Tuna Prank On Her Fiance Goes Wrong... Bruh Was Traumatized! 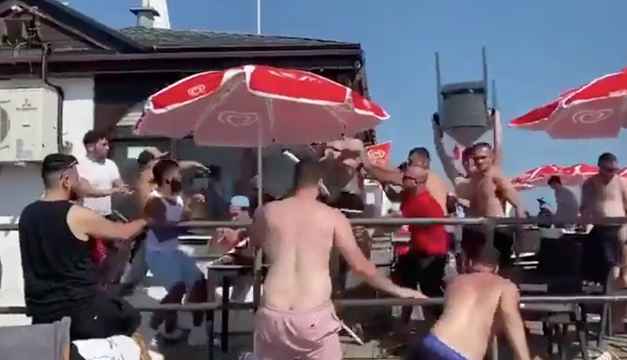 The emotional father of one of the victims of the mass shooting at a banquet hall in Miami-Dade interrupted a news conference by the county's police director Monday with a message for his son's killers. Miami-Dade Police Director Alfredo Ramirez was speaking about Sunday morning's El Mula Banquet Hall shooting that left two men dead and 21 people injured when he was interrupted by Clayton Dillard Sr., whose son, also named Clayton, was killed in the gunfire.
Posted By DMitchell