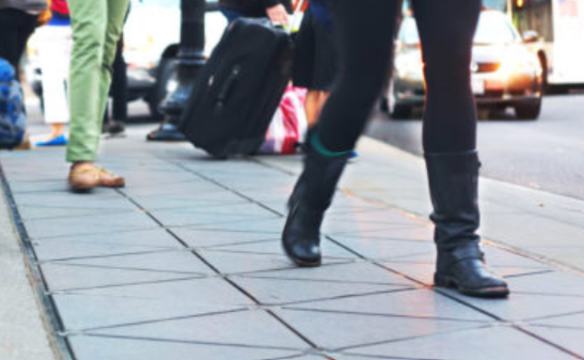 Game Changer: These High Tech Street Tiles Make Electricity When You Walk On Them!

Gotta Get To The Bottom Of This: Homegirl Got A Serious Question About How She Built! For Why 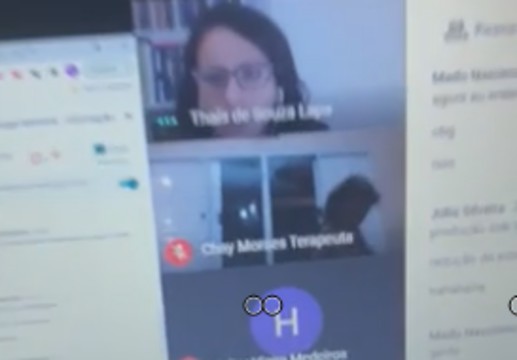 Yikes: Shorty Didn t Make Sure Her Camera Was Off & Started Having Sex During An Online Class!
BROKEN? 228,478 views
Uploaded March 28, 2021

A Florida woman was pulled from a sewer in Delray Beach Tuesday morning after being missing for 20 days. The woman was identified as 43-year-old Lyndsey Kennedy. The police report states the woman's mother was contacted. She told police her daughter has a history of mental illness and is a frequent user of illegal narcotics. Posted By Persist