Instant Karma: Robber Accidentally Shoots Himself In The Leg While Trying To Break Into A House! 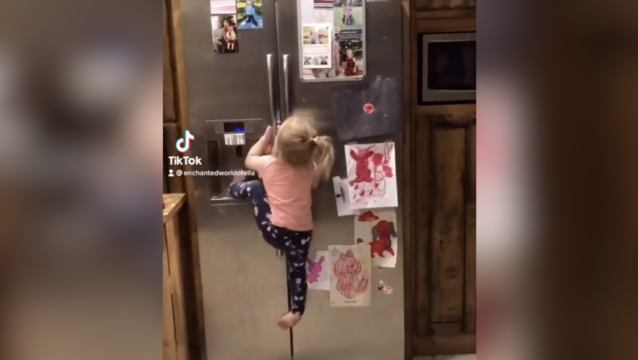 Kid Wants A Cookie Mom Has Hidden In The Kitchen, Goes To American Ninja Warrior Lengths To Get It! 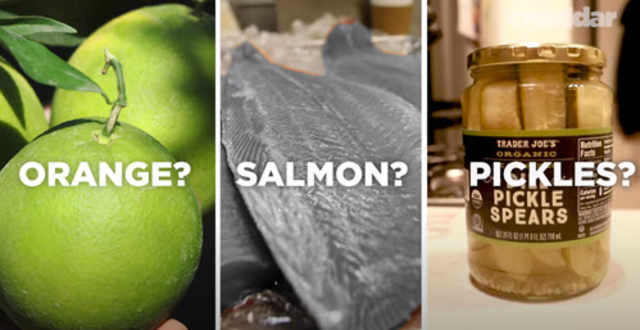 Educational: Why The Government Decides To Color Our Food! 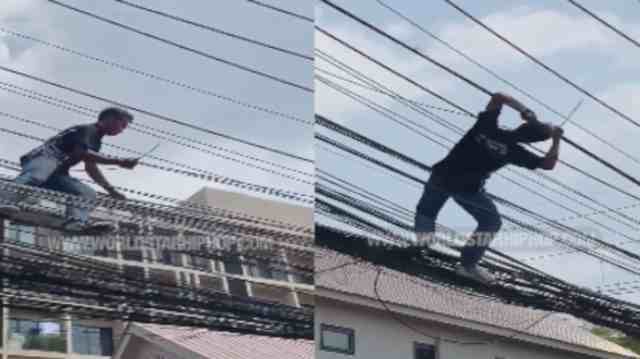 He s Bugging: Dude Walking On Wires Risks It All Trying To Connect His Wire To A Utility Pole!
BROKEN? 269,736 views
Uploaded January 26, 2021

FORT WAYNE, Ind. (WPTA21) - Fort Wayne Police have arrested an 18-year-old man after surveillance video caught him and another man trying to break into a home on the city's north side.

The attempted break-in happened in the early morning hours of Jan. 18.

The homeowners spoke with ABC21 about what they heard and discovered once the would-be burglars left.

"There was actually a shell on the ground outside of my house from when he shot himself in the leg, so they went ahead and did their crime scene investigation, took pictures of footprints and the shell, whatnot. And they checked the neighborhood to make sure they weren't still around," Trey Thomas said.

A doorbell camera shows two men trying to kick the door in when a handgun went off in a suspect's pocket, striking him in the leg.

That's when the pair takes off. Posted By Ghost