Got Rid Of His Wanted Stars: Driver Of High-Speed Pursuit Manages To Escape From Police! 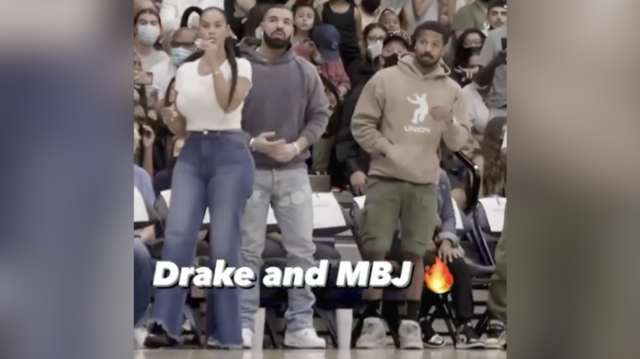 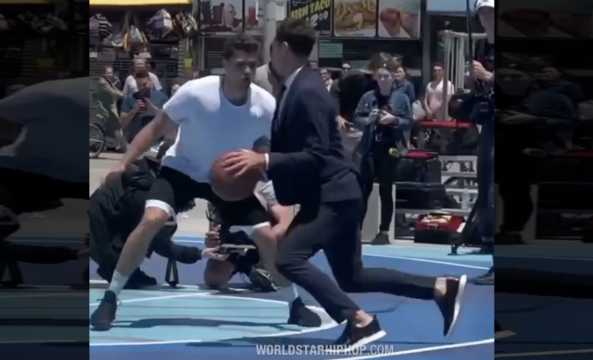 Still Got It: Steve Nash Was Out Here Cooking Up In A Suit! 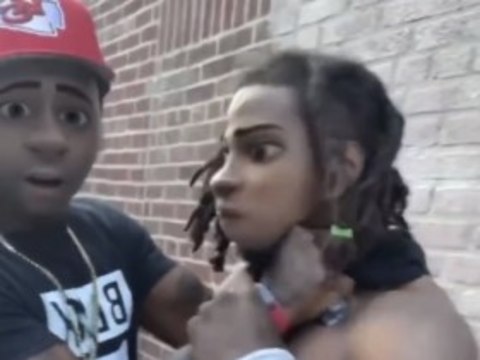 The chase began in Glendale when police tried to pull over the suspect for not having license plates on the SUV and making an illegal U-turn. Around 10 p.m., the suspect exited the southbound San Diego Freeway in the Hawthorne area, near Los Angeles International Airport and the Glenn Anderson (105) Freeway, and was able to elude authorities under a freeway overpass. Posted By Persist