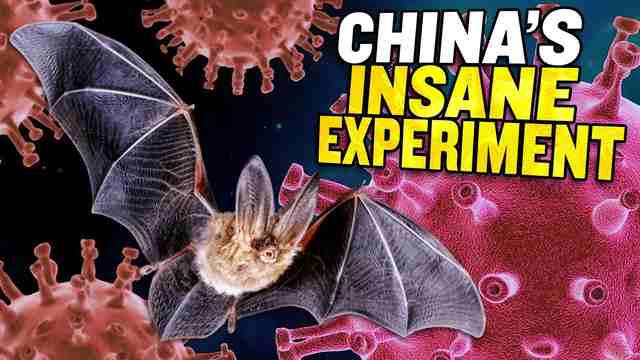 China’s Alleged Plan To Leak Coronaviruses Into The Wild! 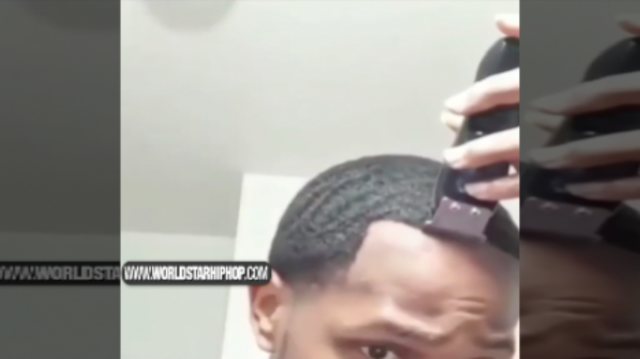 SMH: Dude Messed Up His Hairline & Thought He Could Fix It But It Was No Coming Back! 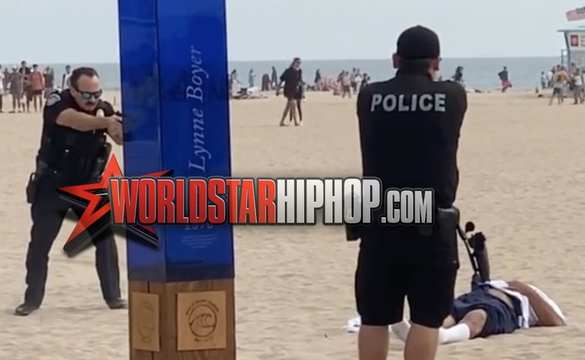 The two-time NBA All-Star shared a home surveillance video to Twitter on Thursday that showed the moment his son Deon fell into a pool at home, something he called "a parents worst nightmare."

The boy is seen sitting on the edge of the pool with adults surrounding him but in just a quick second he falls in. In the blink of an eye, Drummond jumps in -- clothes, shoes and all -- and pulls his son out.

NOT ALL HEROES WEAR CAPES," Drummond said of the 32-second clip, adding that no one got injured. Posted by JR