Sheesh: Suicidal Man Crashes Into A Semi-Truck ... Cops Arrive & He Gets His Wish! 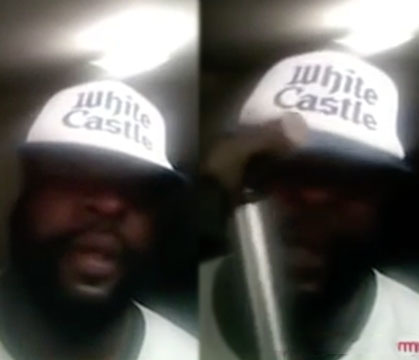 Whole Situation Messed Up: Dude Kills His Wife After Catching Her Cheating On Him... Confesses On Social Media Before Turning Himself In! 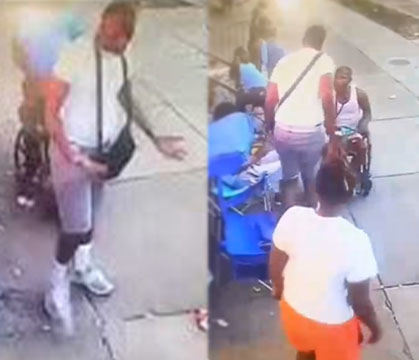 He Gonna Cry On The Way Home: Dude Smacked The Sh*t Outta Man In A Wheelchair For Shorting Him On His Dope Money!
BROKEN? 167,983 views
Uploaded May 02, 2022

Witnesses to the crash began to approach the Silverado to see if the driver was injured. The driver produced a knife, and the witnesses could see the driver's wrists were cut as he wanted to commit suicide. The witnesses retreated and police were contacted. Police arrived on scene to find the driver of the Silverado in the roadway holding a knife. The officer fired his weapon at the male knocking him to the ground. The man attempted to get up from the ground still in possession of the knife. The officer fired several more shots which prevented the male from advancing any further. Posted By Persist