Family Went To A Wedding And They Decided To Get Busy.. Straight Chaos With People Getting Cracked In The Head 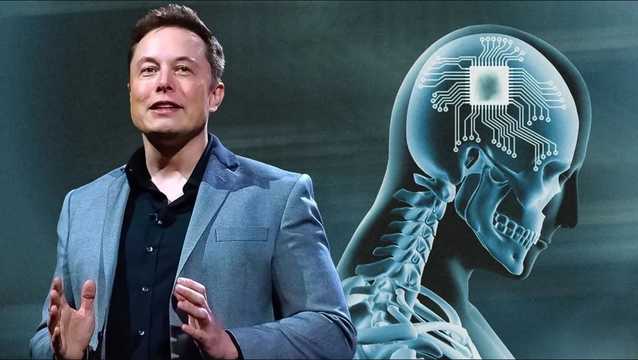 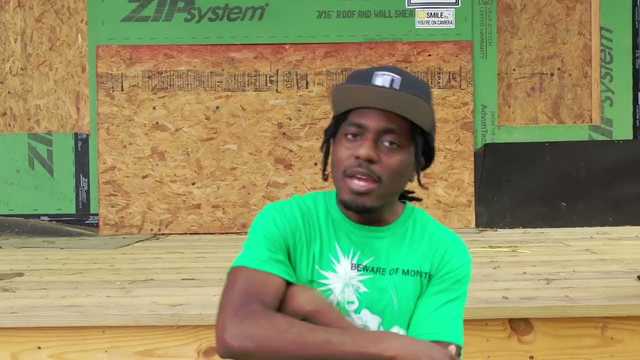 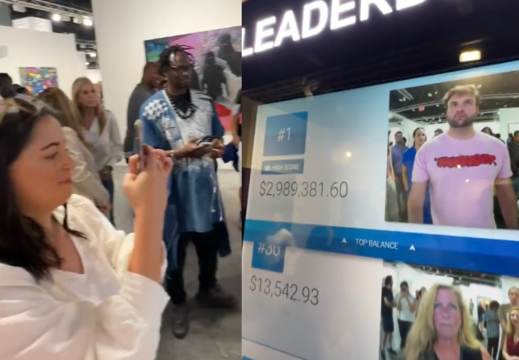 "Five more men have been jailed over a wedding reception at a luxury spa hotel that descended into chaos when a violent 50-guest brawl broke out. More than £18,000 worth of damage was inflicted on the Daresbury Park Hotel in Warrington, Cheshire, after the men threw tables, chairs and glasses at each other in June 2019. Some of the guests had to barricade themselves into a function room for their own protection, with glasses also thrown at police officers as they arrived at the scene. John Stokes, 23, John Steven Stokes, 27, Stephen Stokes, 25, Brian Stokes, 25, and Edward Joseph Stokes, 21, were all jailed yesterday for their part in the huge fight. It comes after a further four men, including three members of the same family, were sentenced over the same incident on Monday. Thomas Stokes, 30, Edward William Stokes, 28, Terry Stokes, 36 and Edward Stokes, 50, who were also involved in the wedding bash. Newly released mugshots have revealed the brutal aftermath of the altercation, with blood dripping down the eyes of one of the defendants, while others are shown to have suffered cuts and bruises. Police were initially forced to retreat from the hotel in Warrington, Cheshire, when the punch-up began and armed officers were brought in to restore order." - DailyMail
Posted by Thrillz