Sheesh: UK Officer Screams In Fear After Being Dragged 30ft By Driver Who Speeds Off! 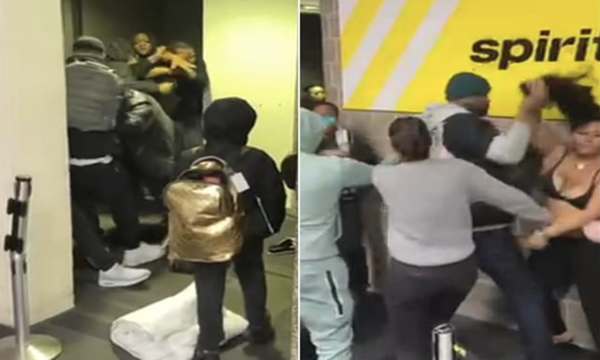 Mother & Daughter Trades Blows With Airline Agents After They Were Hit With Baggage Fees! 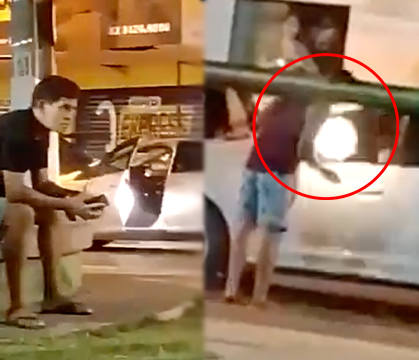 Fucc’d Around & Found Out: Dude Gets Gunned Down During A Heated Road Rage Incident In Brazil! 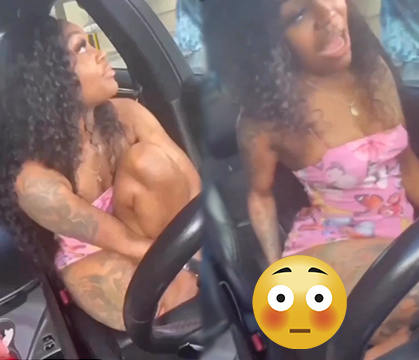 No Way She Just Did That: Chick Gets Confronted For Playing With Herself In A Public Parking Lot & This Is How It Played Out!
BROKEN? 326,016 views
Uploaded February 13, 2021

Muhammad Nadeem, 18, ignored the cop’s frantic screams for him to stop the car as he was dragged across a car park in the West Midlands. Bodyworn video captured the moment Muhammad Nadeem drove off with PCSO Kieron Poole's arm through his car window, dragging him 30ft. PCSO Kieron Poole said he feared he would be pulled under the wheels and die as the motorist drove through the Smethwick car park. Posted By Persist