FBI Not Playing: 2 Men Who Went Viral In U.S. Capital Riot Have Been Arrested! 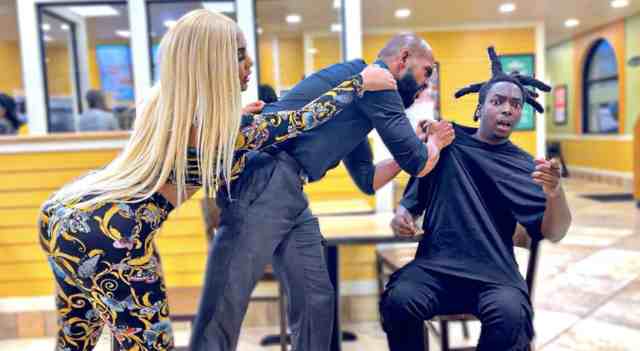 Got Heated: Acting Hood While Dating Girls In Front Of Their Dads! 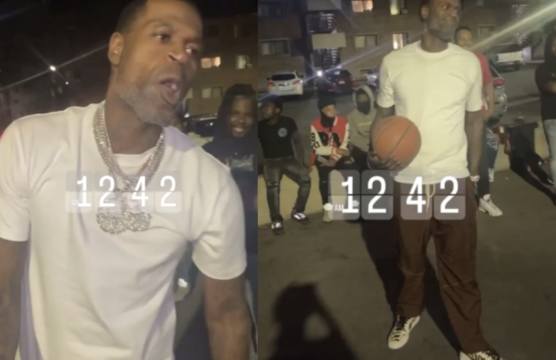 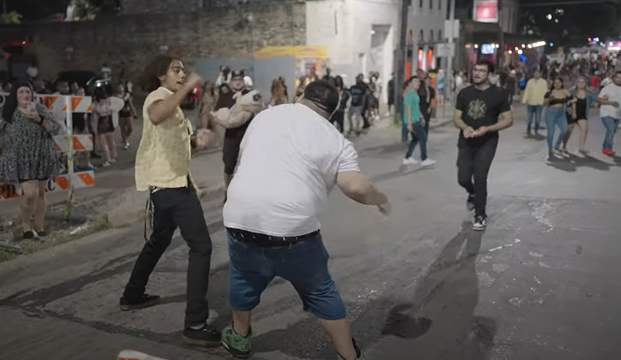 Embarrassing: Big Boy Started A Fight On 6th Street, Gets His Wallet Stolen After Falling Down!
BROKEN? 256,592 views
Uploaded January 09, 2021

"Adam Johnson, 36, of Florida, was charged with one count of knowingly entering or remaining in any restricted building or grounds without lawful authority; one count of theft of government property; and one count of violent entry and disorderly conduct on Capitol grounds, the United States Attorney’s Office said in a news release. Johnson, 36, was booked into the Pinellas County jail on Friday night. It is alleged that on Jan. 6, Johnson illegally entered the US Capitol and removed the Speaker of the House’s lectern from where it had been stored on the House side of the Capitol building, the attorney's office said." - CNN
Posted by Thrillz