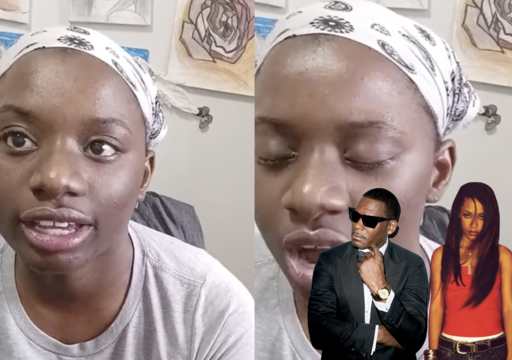 Woman Who Claimed To Be The Love Child Of R. Kelly & Aaliyah Tries To Prove That She Inherited Their Talent! 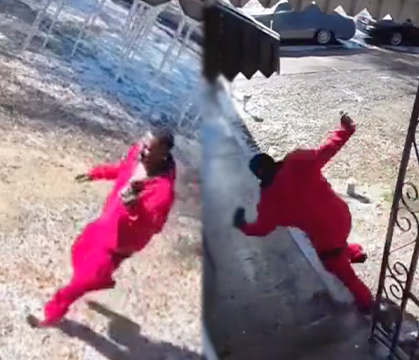 Wait For it: Dude Gets Caught Slippin In 4K While On The Phone With His Girlfriend! 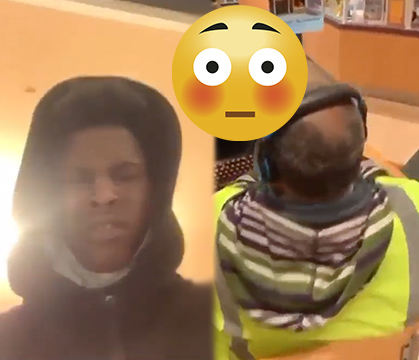 He Can t Be Serious: UNC Gets Caught Doing The Unthinkable While Sitting Inside A Public Library!
BROKEN? 557,301 views
Uploaded October 31, 2021

According to credible sources, it was revealed that Alberto ‘Alpo’ Martinez was shot and killed in Harlem. The shooting took place early Sunday morning, in a drive-by fashion. Police noted that Alpo was hit multiple times in the chest, with shots coming from the vehicle passing by on West 147th Street near Frederick Douglass Blvd, around 3:20 am.

The EMS attempted to rush him to the Harlem Hospital, but Alpo did not make it. News of this comes after the 55-year-old was previously seen riding his motorcycle around Harlem in 2020. Posted by JR