Florida Built Different: Over 250 Teens Break Into $8 Million Mansion, Throw A Party & Steal Thousands Of Dollars Worth Of Items In The Process! 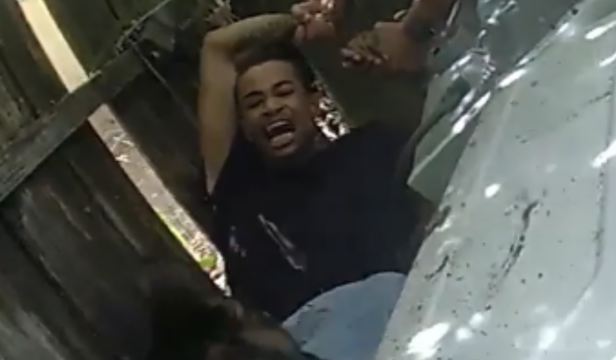 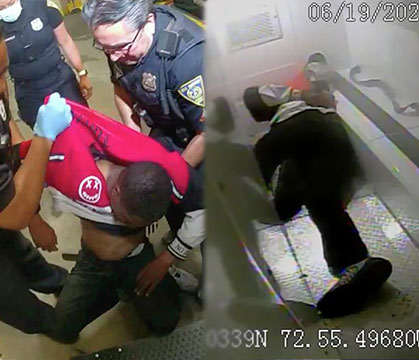 Sad To Watch: Man Ends Up Paralyzed Sitting In The Back Of Police Van Not Strapped In Seatbelt!
BROKEN? 143,544 views
Uploaded June 23, 2022

A group of around 200 partiers broke into an $8million Florida home and turned the foyer into a boxing ring before fleeing from police. The Walton County Sheriff's Office was called by security to a house in Watercolor for a 'noise complaint' on Saturday after a large group of rowdy partiers broke in and damaged the property. A flyer was allegedly passed around for a week on Snapchat, announcing the break-in, which the Sheriff's Office said in its post: 'Yes, we know about that too.' Once officers arrived at the five-bedroom, eight-bathroom home, the group fled and was seen on Snapchat exiting the house through the backdoors. Partiers can be seen fleeing around the inground pool into the backyard as the front doors open. One man can be heard nervously saying: 'What the f**k,' while another yelled at others: 'We got to go, we got to go!' Posted by JR