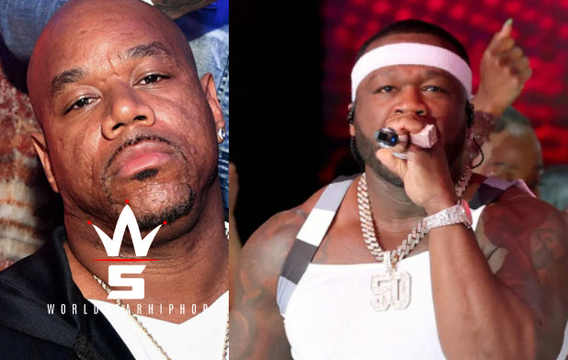 He Pulled The Most Gangsta Move Wack 100 Says He Tried To Run Down On 50 Cent In LA During The Game Beef But 50 Outsmarted Him! (Audio) 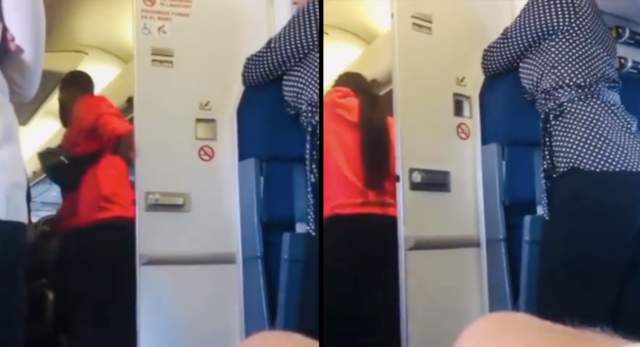 Mile High Club: Couple Caught Leaving Airplane Bathroom Together After Spending 10 Minutes In There Together! 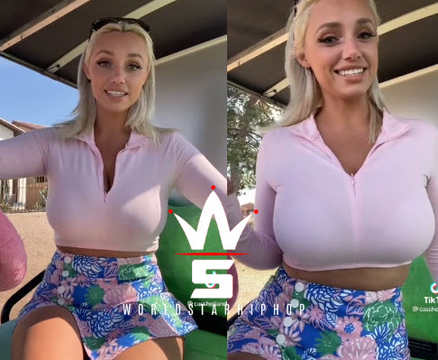 Why Some Old Heads Stay In Golf Clubs So Much... Bottle Girl Exposes How She Runs Mens Pockets At Golf Courses Because Of Her Looks! Too Easy
BROKEN? 108,936 views
Uploaded May 11, 2022

A South Carolina man accused of strangling his girlfriend died of a heart attack while burying her in their yard in a twist of what some might call poetic justice. Joseph McKinnon, 60, killed Patricia Dent, 65. He had a "cardiac event" while burying his girlfriend. Investigators believe McKinnon attacked Dent in the home. An autopsy determined she died by strangulation. Posted By Persist