Dana White Reacts To Jon Jones Getting Arrested Once Again! "It's Not Even Shocking Anymore" 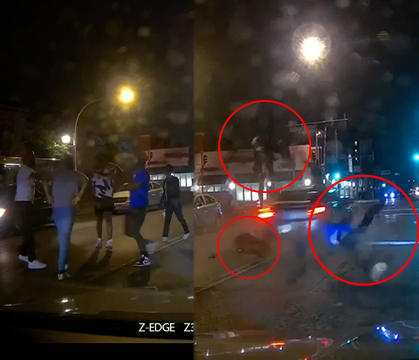 Sent Them Flying: Group Of Dudes Get Hit By A Car During A Street Fight Outside A Nightclub In Downtown Atlanta! (*Warning* Graphic) 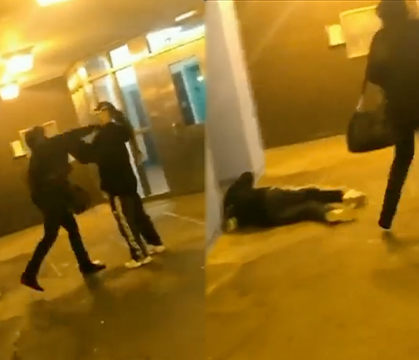 That Right Hook Lethal: Woman Gets Her Head Knocked Off After Picking A Fight With The Wrong One!

Armed Trump Supporters Gathered Outside The Phoenix FBI Office After What They Call The Unlawful Search Of Mar-A-Lago!
BROKEN? 138,302 views
Uploaded September 25, 2021

Jones was arrested in Las Vegas and he faces charges of battery domestic violence and injuring and tampering with a vehicle. Following the UFC 266 ceremonial weigh-ins, White addressed Jones’ arrest, which took place hours after he was inducted into the UFC Hall of Fame for his UFC 165 battle with Alexander Gustafsson. “It’s hard to bring this guy to Las Vegas for any reason. This city is not good for Jon Jones". Posted By Persist