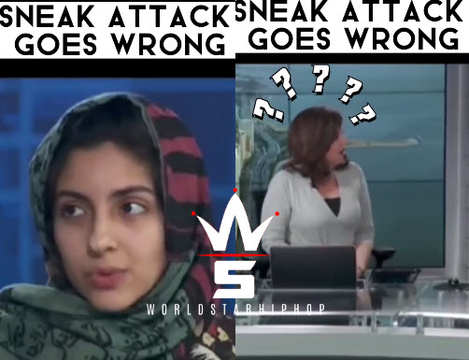 That Clap Black: Muslim Girl Lights Up Reporters Live On TV! That s Because I Read

Ain t No Use Tryin Fam, That Figurine Gone: They Was Using All Their Strength But Them Clappas Working With A Force Field! 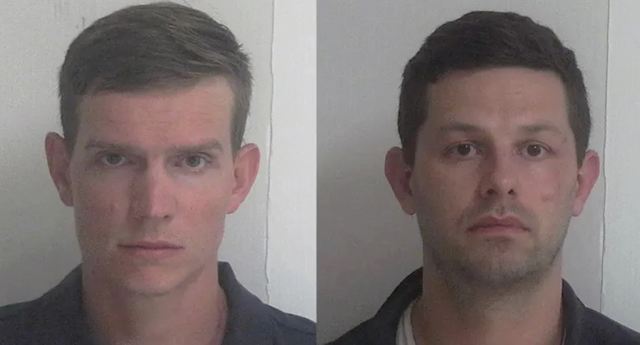 The man in the video is named Jordan River and he's been making videos for YouTube for over 10 years. You might know him as the brain behind the once-popular Spirit Science channel, which has since been rebranded as Spiritverse. The Spirit Science series for those who don't know is an animated series of videos following Patchman, a character of River's who explores topics such as Sacred Geometry, consciousness, and crystals. Posted By Ghost