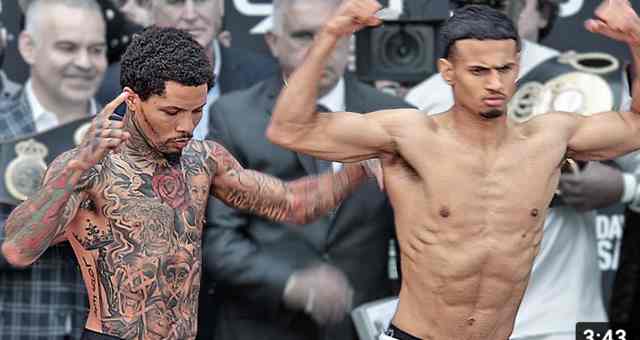 Gervonta Davis Pushes Rolly Romero Off Stage During Face Off! 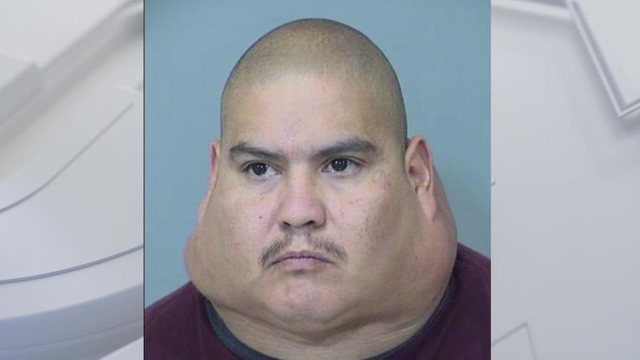 What The Neck: Man Arrested For Hit-And-Run Death Of 60-Year-Old Bicyclist! 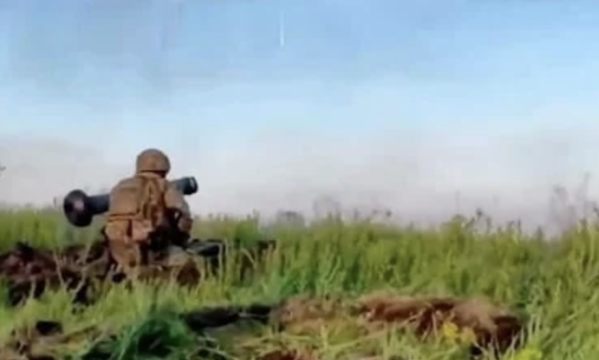 Watch How Much Damage A Ukrainian Javelin ATGM Does To A Russian Armored Vehicle!
BROKEN? 437,361 views
Uploaded December 13, 2020

Haim Eshed, a retired Israeli general who is currently a professor, says both the U.S. and Israel have been dealing with aliens for years. There’s even an underground bunker on Mars, he says, with human and alien representatives. Eshed added President Donald Trump was aware of the extraterrestrials’ existence and had been “on the verge of revealing” information but was asked not to in order to prevent “mass hysteria.”. Posted By Persist