Jake Paul Reacts To Conor McGregor Getting Knocked Out By Dustin Poirier At UFC 257! "Instead Of $50 Million I Got $10,000 For You Now" 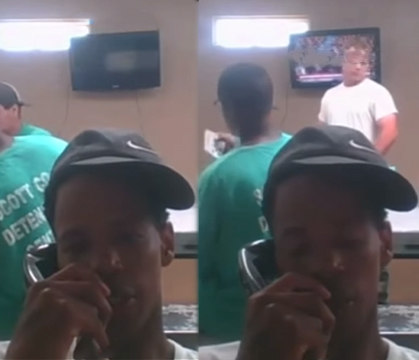 This Can’t Be Life: Inmate Tries To Keep His Woman From Cheating On Him In The Free World! 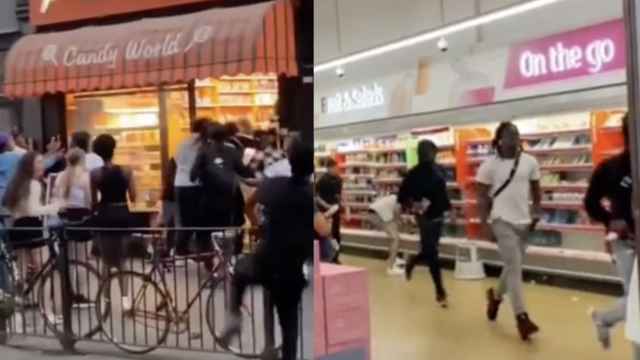 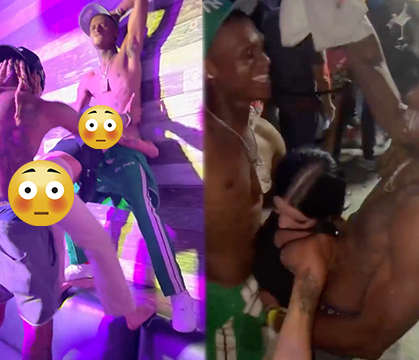 What Y all Think Happened Next Someone s Daughter Was Getting Eiffel Towered In Front Of Everyone In The Club!
BROKEN? 549,428 views
Uploaded January 24, 2021

Jake Paul instantly reacted to Conor McGregor's UFC 257 main event defeat at the hands of Dustin Poirier. Having constantly called out McGregor offering $50 million for a boxing fight, the 24-year-old laughed and now claims to have downgraded the proposed payment to $10,000. Poirier picked up the biggest win of his career to avenge his previous defeat and inflicted McGregor's third loss inside the Octagon. Posted By Persist