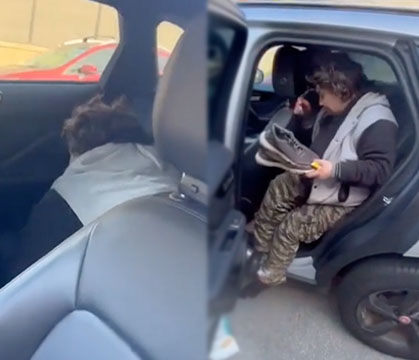 Get The F Out Before I Smash Your Head In Dude Heading To Work Finds A Crackhead Using The Backseat Of His Car As A AirBnb! 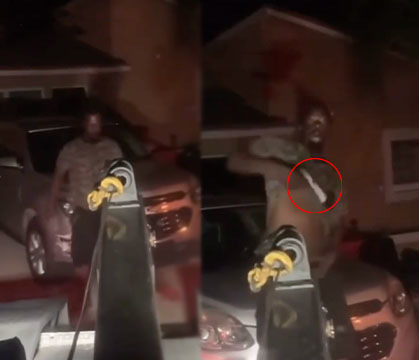 Was Ready To Die For His Kia: Tow Truck Driver Got Up Outta There After Car Owner Pulled Out The Blick On Him! 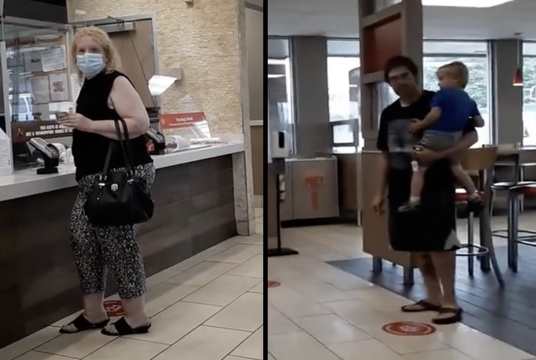 Jackson State Football Coach and former star player Deion Sanders walked off from his interview after being called "Deion" by a reporter. He took this as disrespectful and believes he should be referred to as "Coach Sanders." He claimed coach Nick Saban would cuss out a reporter for calling him "Nick." This occurred during SWAC media day in preparation for the 2021 College Football season.
Posted By Joe