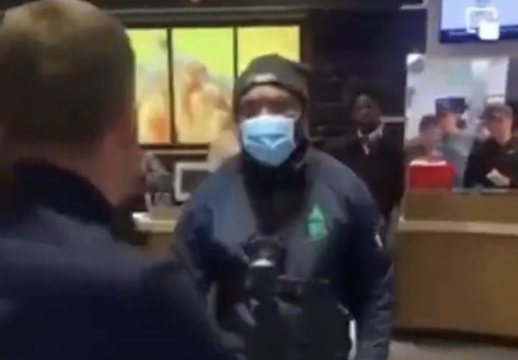 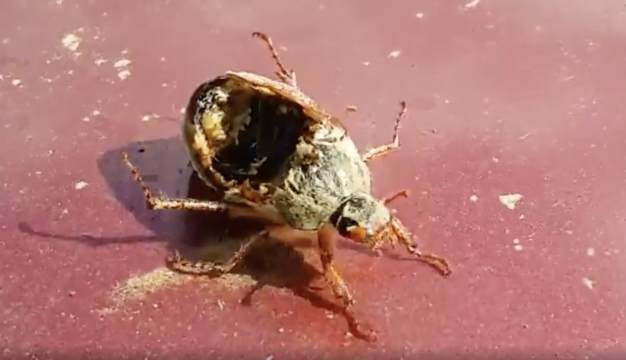 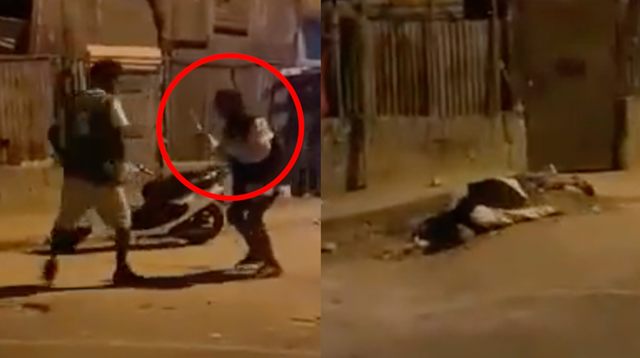 Paid The Price: Dude Gets Hit In The Head With A Piece Of Concrete After Pulling Out A Knife During A Fist Fight!
BROKEN? 604,804 views
Uploaded April 15, 2021

" A shootout between rival cartels ended with two men dead, including teacher from Union Academy Charter School who was allegedly involved, according to the Alamance County Sheriff’s Office. Alamance County Sheriff Terry Johnson compared the shooting to an “old Western shootout.” At about 12:52 a.m. on April 8, the sheriff’s office got multiple calls reporting shots fired at a mobile home park on the 1000 block of Wyatt Road, according to Johnson. The sheriff described the home as a “stash house.” At the scene, deputies found 18-year-old Alonzo Beltran Lara. Lara had been shot but was still alive. Lara later died at a hospital. Johnson says Lara was allegedly a drug runner who lived in the trailer with one other person. “One belonging to the Sinaloa new generation cartel that the trailer was a stash house,” Johnson said. “The other being the criminal enterprise robbing the stash house.”' - FOX8
Posted by Thrillz