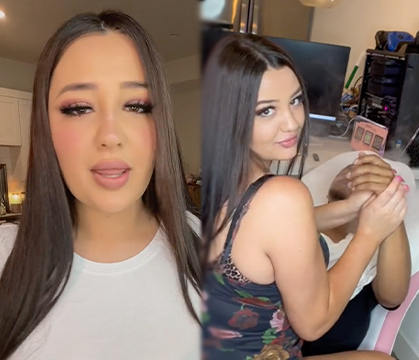 Fellas, Y’all Paying For This Shawty Charging $150 To Sit On Your Lap While She Cuts Your Hair! 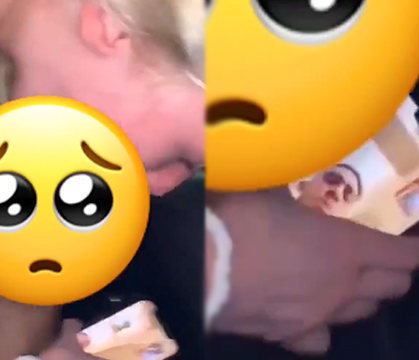 She s Heartless... This Why You Can t Trust Some Females: Chick Gives Head To The Next Man While On FaceTime With Her Boyfriend! 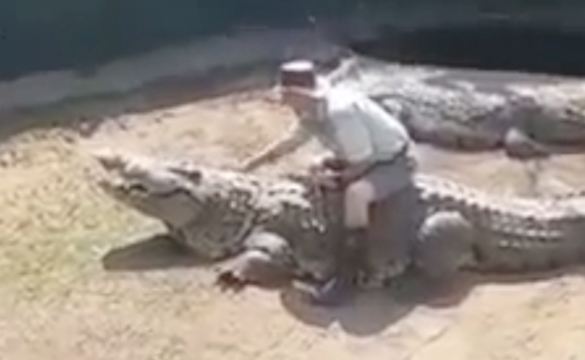 President Donald Trump said Wednesday that he knows little about the controversial conspiracy theory known as QAnon – but added that he is nevertheless grateful for the support of its followers. QAnon began as a internet conspiracy alleging, among other things, that Trump is secretly fighting against “deep state” factions of powerful Satanic pedophiles who are plotting against him and his supporters. Posted By Persist