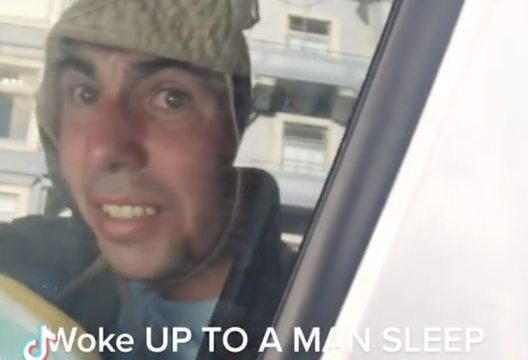 Oh Nah: Woman Wakes Up To A Homeless Man Sleeping In Her Car! 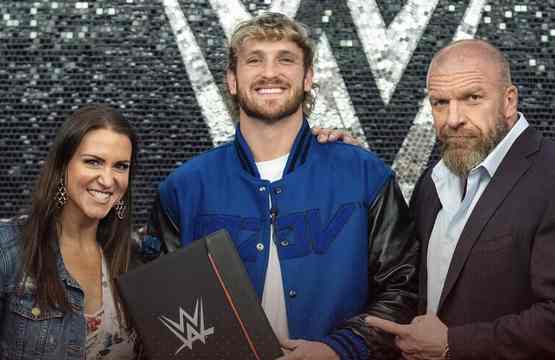 Say What Logan Paul Officially Signs A Contract With WWE! 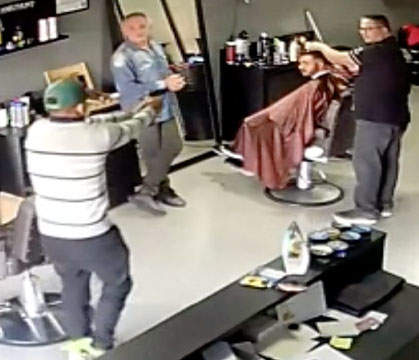 A plane carrying 126 people caught fire after landing at Miami International Airport Tuesday. Red Air Flight 203 from Santo Domingo, Dominican Republic, had landed around 5:30 p.m. when the landing gear in the nose of the plane collapsed, Miami International Airport officials said. The MD-82 jetliner was carrying 126 people, and three were taken to the hospital for minor injuries, officials said. Posted bY JR