Damn: This What Your Lungs Look Like After Smoking For 30-Years!

Can t Be Real: Nigerian Official Fakes Fainting After Being Grilled About Missing Funds! 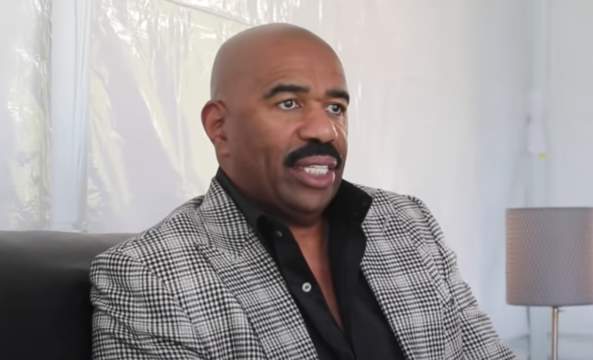 Speaking Facts: Steve Harvey On Why He Stays Away From Drugs! 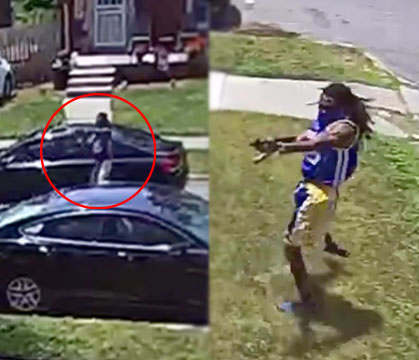 Wildin In These Streets: Dude Caught On Camera Letting Off A Draco Into Home With 5 Adults & 2 Children In Detroit, Michigan!
BROKEN? 122,572 views
Uploaded May 20, 2022

This is what a 52-year-old man’s lungs look like after 30 years of smoking!!⁣ In what has already been dubbed the “best anti-smoking advert ever,” a Chinese transplant surgeon has shared a video of his team removing a blackened pair of lungs from a failed organ donor. Doctor Chen Jingyu, head surgeon of a transplant team, said the patient had died at just 52 years of age, after chain-smoking for 30 years. The man wanted his organs donated, but the team quickly discovered that the blackened lungs were not remotely suitable for transplantation and that the lungs would not be of any use to a patient in need on the waiting list. They had been heavily blackened due to decades of tobacco residue accumulation, and are far from the pink colour expected from healthy lungs. The former heavy smoker’s lungs showed all the signs of calcification, bullous lung disease and pulmonary emphysema, all tied to three decades of smoking. . Posted By PSmooth