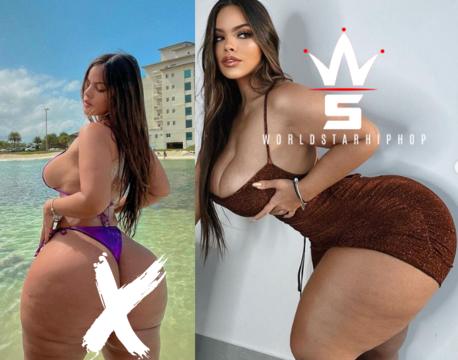 Is She Too Thick For You Popular IG Thot Shows Crazy Transformation Of How She Used To Look Like! 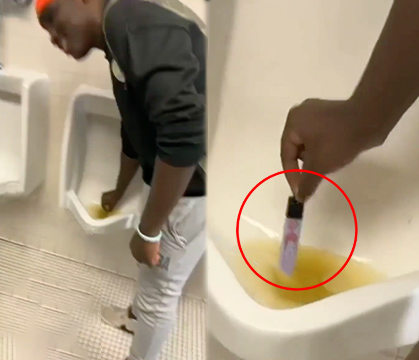 WTF, Did He Really Just Do That High School Student Does The Unthinkable While Fishing Out His Vape From Urinal! 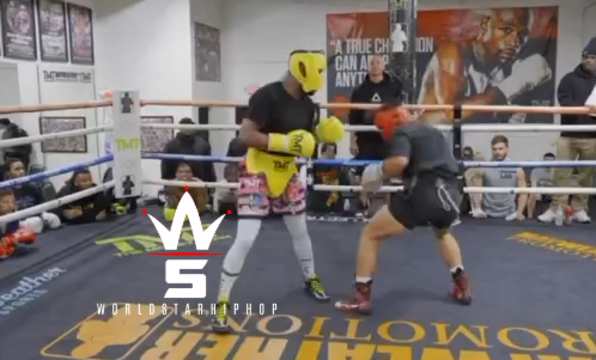 A 66 to 72-million-year-old dinosaur embryo has been discovered inside a fossilized egg that scientists describe as one of the best-preserved specimens of its kind ever found. The embryo, dubbed “Baby Yingliang,” was discovered in Ganzhou in southern China. It belongs to a toothless theropod dinosaur, or oviratorosaur. Scientists from the University of Birmingham in the U.K. and the China University of Geosciences in Beijing observed the embryo in a "tucking" position, which was previously thought to be the pre-hatching behaviour of birds. "This behaviour has long been thought unique to birds but now we see evidence in our fossil that even in non-bird dinosaurs they might have the same type of pre-hatching behaviour," said Fion Waisum Ma, a joint lead author of the study from Birmingham University. Posted by PSmooth