Hold Up: West Virginia Woman Wakes Up From 2-Year Coma & Identifies Her Brother As The Attacker Who Nearly Killed Her! 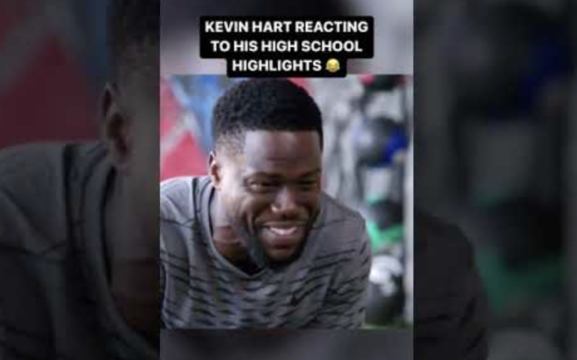 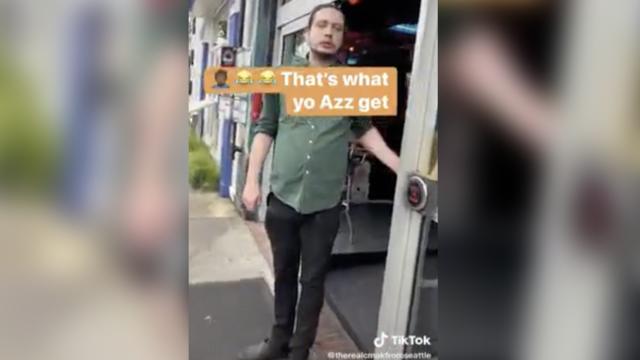 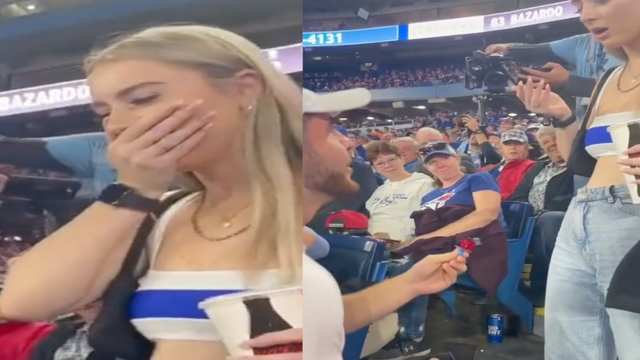 He Gonna Cry In The Car: Dude Proposes To His Girl With A Ring Pop In Front Of Everyone At A Baseball Game But It Didn’t Go As Planned!
BROKEN? 110,251 views
Uploaded July 18, 2022

A West Virginia woman has awoken from a two-year coma and identified her brother as her attacker who nearly killed her. Wanda Palmer, 51, accused her brother of attacking her at her residence near Cottageville, West Virginia, in June 2020. Daniel Palmer III, 55, was arrested and charged with attempted murder and malicious wounding. He was arraigned and assessed with a bond of $500,000. Posted By Persist