Man Disguised As A Woman Tries To Ruin The Most Famous Painting Known As The"Mona Lisa"! 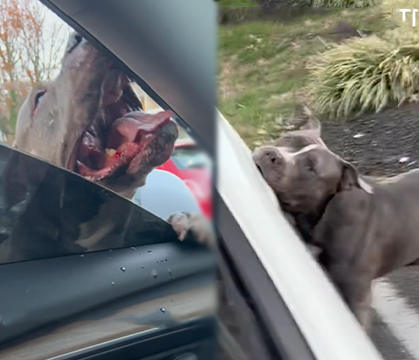 Real Life Cujo: Loose Pitbull Chews Up & Destroys This Woman s $70,000 Tesla After Chasing Her & Her Dog Inside During Walk! 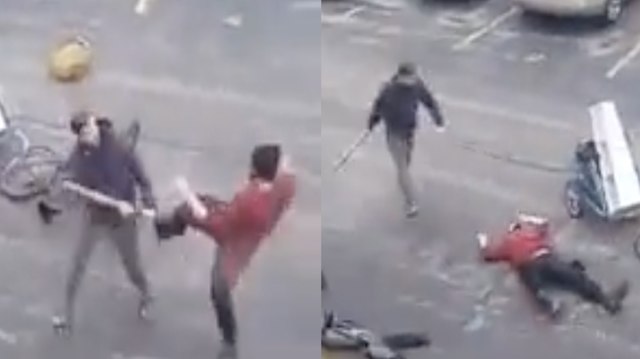 Finished Him: Man Gets Knocked Out With A Baseball Bat After Allegedly Assaulting Dude’s Girlfriend & Pulling A Knife On Her!
BROKEN? 162,692 views
Uploaded May 30, 2022

It was rather unusual when a man disguised as a woman reached Louvre Museum in #Paris and tried to wreck Leonardo Da Vinci's famous painting, #MonaLisa. Reportedly, a man disguised himself as an elderly woman and entered the Paris museum in a wheelchair. Onlookers were surprised when the man jumped off the chair and threw a cake at the painting. Not only this, but reports claim that he also tried to break the bulletproof glass protecting the painting to cause more severe damage. The intentions of the man, who is alleged to be a climate activist are still unknown. As per the videos and photos that have gone viral on social media, the man after smearing the painting with cake shouted in French: “some people are trying to destroy the earth, think of the earth!” In addition to this, he also sprinkled roses before the security barged in and knocked the man to the ground. While the painting did not seem to have endured any reported damage, the viral photos and videos show the lower glass panel being smeared with cake Posted By PSmooth