"Where You Going?" Suspect Tries To Escape Police By Jumping Through 6th Floor Hotel Window! 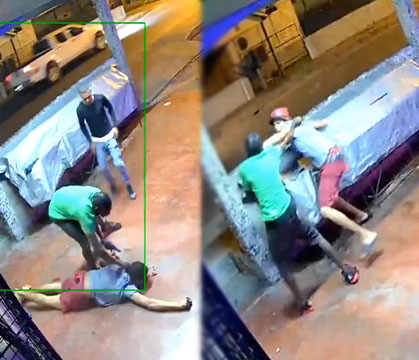 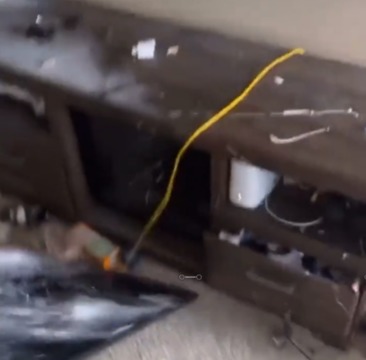 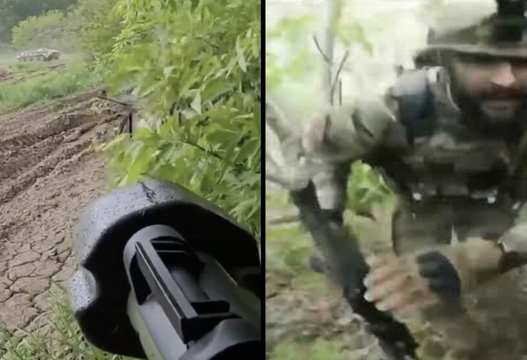 A rape suspect was arrested after allegedly terrorizing a woman at a Blue Ash hotel room. Onjre George is charged with rape, kidnapping and assault. When police tried to put him in handcuffs, George is seen on bodycam video running and trying to jump through the 6th floor hotel window. He bounced off the reinforced glass. He's locked up on $205,000 bond. Posted By Persist