SMH: Florida Man Drives His Car Into A Lake With His Children In The Backseat During Police Chase! 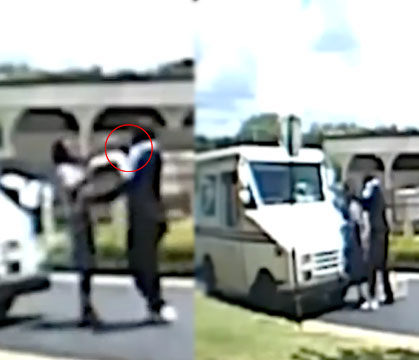 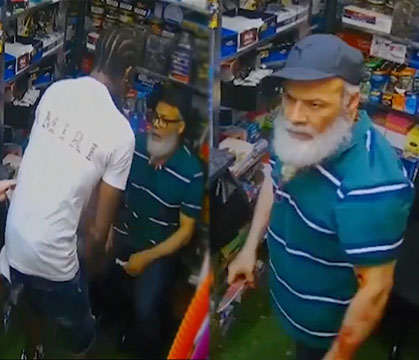 Bystanders have captured the shocking moment a man being pursued by police drove his car into a lake with his two young children in the backseat. The kids were pulled from the backseat of the car before being taken ashore by the Good Samaritans who came to their aid. Police on the scene were then able to detain the driver and the passenger, placing them in handcuffs once they swam to the shore. Posted By Persist