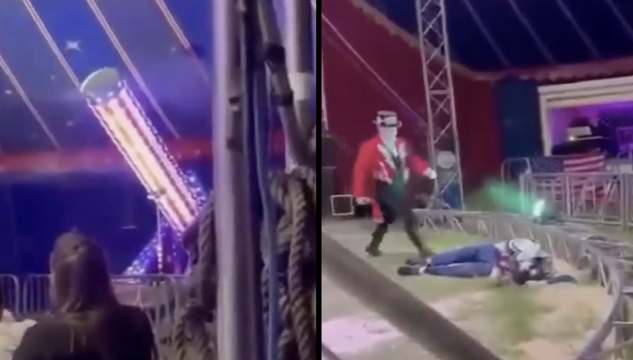 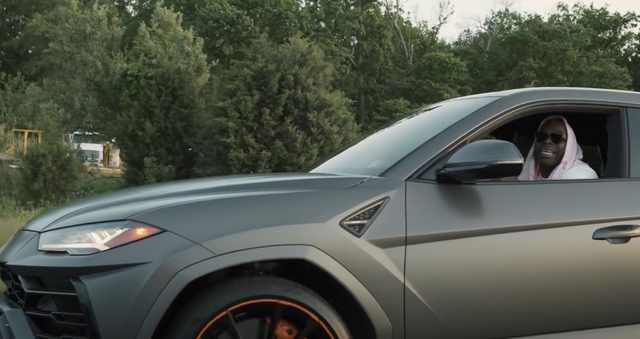 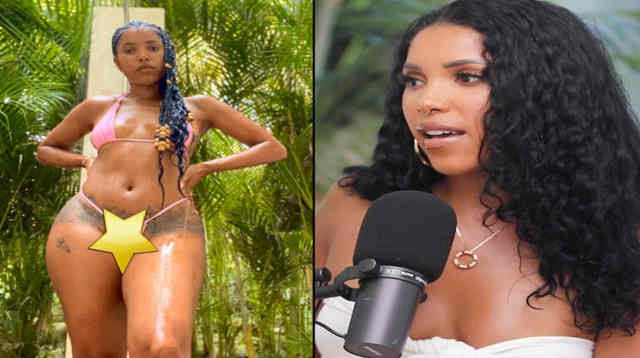 The new trailer for the video-game movie adaptation “Monster Hunter” has been released. The action-packed teaser features Milla Jovovich, who also starred in “Resident Evil”, as Captain Natalie Artemis, a member of a United Nations military team. “Monster Hunter” is set to hit theatres in December. Posted By Persist